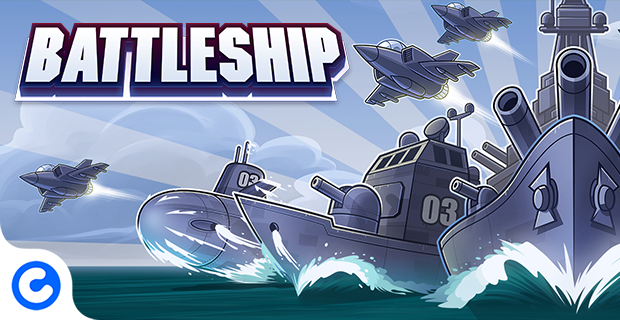 AMSTERDAM, November 16, 2017 – Today, CoolGames released Hasbro’s Battleship for Instant Games, the new games platform of Facebook Messenger. More than 1.3 billion Messenger users can now challenge each other and instantly play this game against friends on their mobile phone.

Hasbro’s classic board game edition was first released in 1967 and millions of copies have been sold since. Hasbro Inc. is still selling Battleship in over 50 countries worldwide today.

Laurens Rutten, Founder and CEO of CoolGames: “We’re excited that we could bring this iconic game, in close collaboration with Hasbro, to the largest social network in the world. Enhanced by the many social and rich gameplay features that Facebook Instant Games offers, millions of new users can now experience Battleship on their smartphones.”

Battleship for Facebook Messenger is a turn-based multiplayer game, where users can engage in many battles against several friends. And through CoolGames’ matchmaking system, it also provides the opportunity to challenge random players who are not your Facebook contacts. Special power-ups such as the Air Raid can be unlocked to help sink your opponent’s ships.