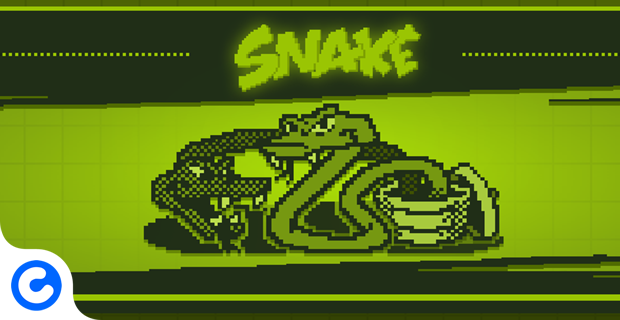 PR Week has awarded One Green Bean & HMD Global /Nokia for its wildly successful relaunch of Nokia Snake on Facebook Messenger, in the category of “Best Use of New Technology”. The iconic Snake game for Facebook Instant Games was developed by CoolGames on behalf of HMD Global, the home of Nokia phones, as part of a marketing campaign for a new series of Nokia smartphones. The campaign became an overwhelming success, with over 3 million plays achieved on the first day alone and 32 million Snake gameplays in the six weeks following the launch. CoolGames is proud of having contributed to this success and congratulates our partners HMD and One Green Bean for making this possible. Read more about the campaign here https://lnkd.in/gQjF6ND